menuthe
Contact Christina to inquire about your senior session today

inquire about your senior session

Mady has immersed herself in some wonderful opportunities throughout high school. She played varsity volleyball for three and a half years, and was the team co-captain for two of those years. It was just announced this week that Mady received the designation of 1st Team All District Setter! Mady also contributes her talent as setter to her Chantilly Elite Club team, and they were 70th out of 10,000 teams last year! She is a founding member of the National Charity league Virginia Bluebell Chapter where she has held multiple leadership positions. Through this organization and many others (Key Club, Young Life, NHS and National German Honor Society) she has over 500 hours of community service! She won the Presidential Volunteer Service Award all four years! Impressive is an understatement when describing Mady! 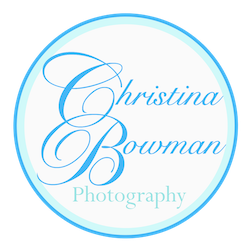